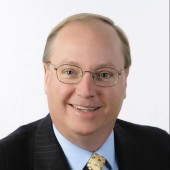 Southern Minnesotans embody the traditional values of family, faith, individual responsibility, and the need to provide a hand-up (and not a hand-out) to the less fortunate. Jim Hagedorn understands and embraces these values because he was taught them and lived them while growing up on a farm near Truman.

Time to Take Care of Our Veterans